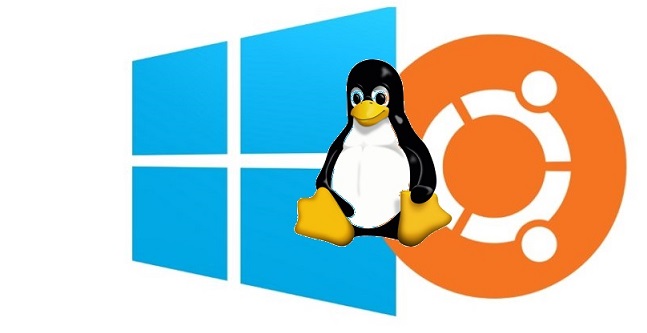 There are lots of cases that we need a different instance of Ubuntu with the different configuration on WSL, but by default, we could install one instance of each Linux Distribution on WSL via Microsoft store. To solve this issue we must follow one of these ways:

Extension of the downloaded file is APPX but you can extract it with 7Zip. Try to extract it to a folder with the same name.

In an extracted folder you will find file install.tar.gz. The only step left is to import this file as a new instance of Linux in WSL. A WSL command contain 4 parts to import new instance:

If you run the following command, you can see Ubuntu-18.04_New added as an available WSL instance.

When for the first time, you run an instance you will see your login with root user.

But most of the time, you want to login with a specific user. To do this first login to your new instance and execute following commands to create a new user and add it to the Sudoer group.

Run a imported instance with testUser